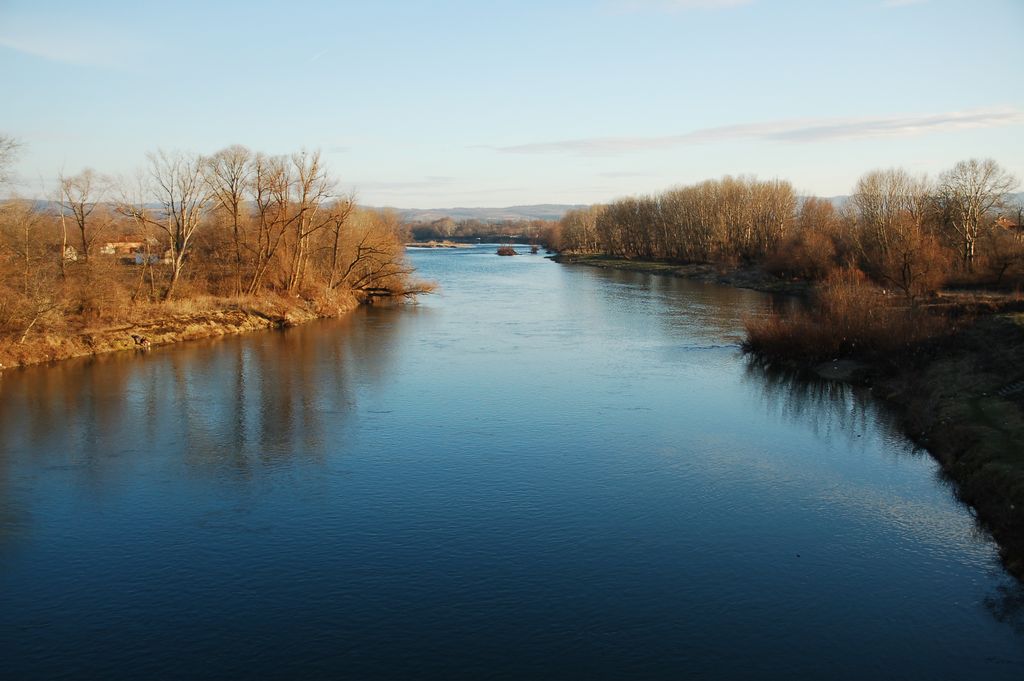 The Binca Morava is a river in Kosovo. The Binca Morava originates in the Karadak Mountains (Black Mountains) on the territory of Macedonia south of Viti and north of Skopje. Two streams form the Great Stream, which when crossing the border is known as the Morava of Binca. The name was taken from Bince settlement. The Morava River of Binca flows through the Anamorava Plain through Velekinca and up to the Strait of Konculi passes through the Presevo Valley where, after 49 km of length, it joins the Little Presevo Morava near Bujanovac. The Binca Morava belongs to the Black Sea Basin. It joins the Western Morava which joins and flows into the Danube and then into the Black Sea. The entire basin of the Morava of Binca with its tributaries covers an area of ​​1,156 km2 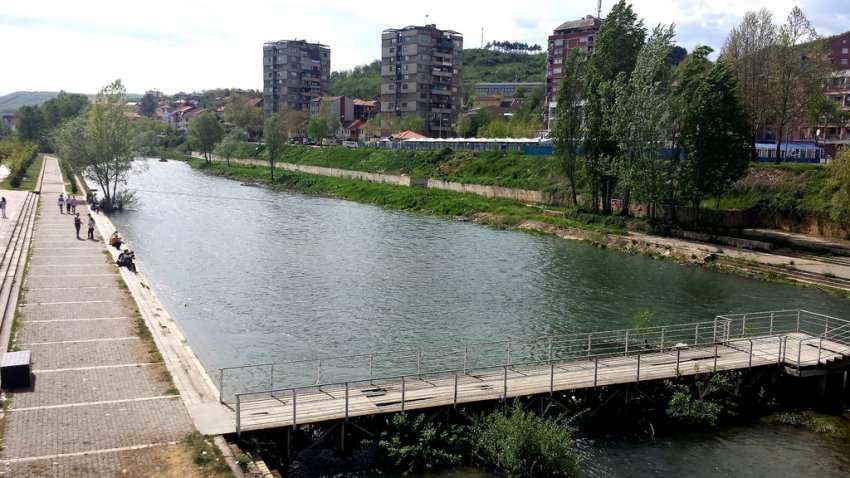 The Ibar River flows into the Albanian Alps, flows through the present-day territory of Montenegro, then through Serbia and near the Banja settlement enters the territory of Kosovo flows southeast and returns to Mitrovica flowing north through Zvecan, then Leposavic, Leshak and the foot of the Kopaonik Mountains near Rudnica emerge from the territory of Kosovo in Serbia, where on the left joins the River Rashka in the settlement of the same name, then joins western Morava and flows into the Danube and with it into the Danube. Black Sea. From its source to its outflow in western Morava it has a length of 276km, on the territory of Kosovo 82km. The riverbed is a fast-flowing mountain stream and deep bed. Expansive valleys and parts of the fast-rising mountain river and deep bed. From the source to Mitrovica the average slope of the Ibar bed is 6.7 m / km and water velocity 3.5 m / s. In the upper part the river valley is 205 m wide, at Rozaja 10 m, at Ribariq 8-15, and at Mitrovica 20-25 m. Ibri has a mixed feeding regime, namely combined with rains, melting snow and springs. It is characterized by maximum flow in March - April and minimum in August and September. While the maximum flow is related to snowmelt in early spring, the lower one is due not only to lack of rainfall but also to intensive evaporation and absorption of water in the limestone areas. 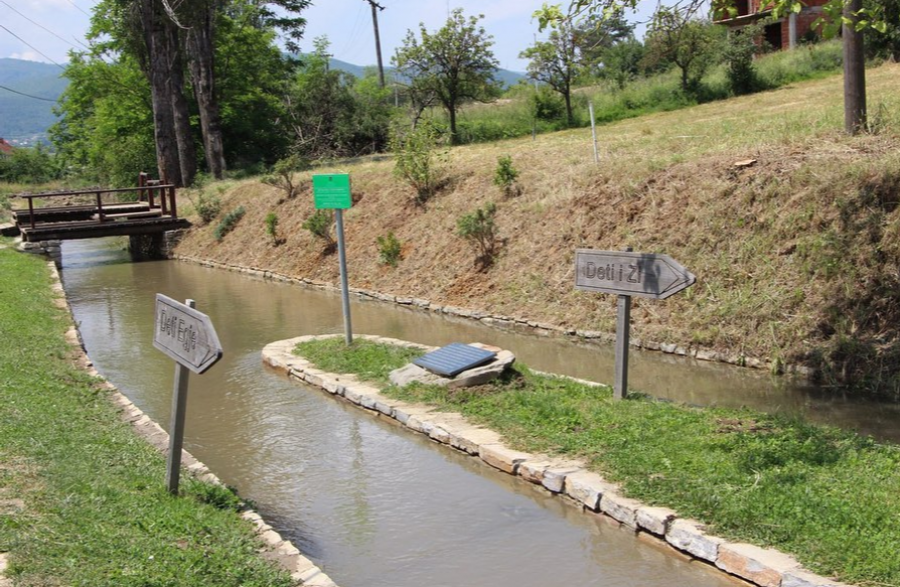 The Nerodime River bifurcation is the only example in Europe of a river flowing into two seas. The Nerodima River flows into the Jezercian Mountains; in the vicinity of Ferizaj it is irreversibly divided into two tributaries, which spill into two different seas. The northern branch (left branch) flows into the Sitnica River and continues on the Ibar, Morava River and flows through the Danube into the Black Sea, while the southern branch (right branch) flows through the Lepenc River and Vardar into the Aegean Sea. This natural curiosity is very attractive to many scholars (geographer, geologist, hydrologist, historian), etc., and is of great educational, scientific and tourist importance. The Nerodime River bifurcation since 1979 has been put under legal protection as Special Nature Reserves. 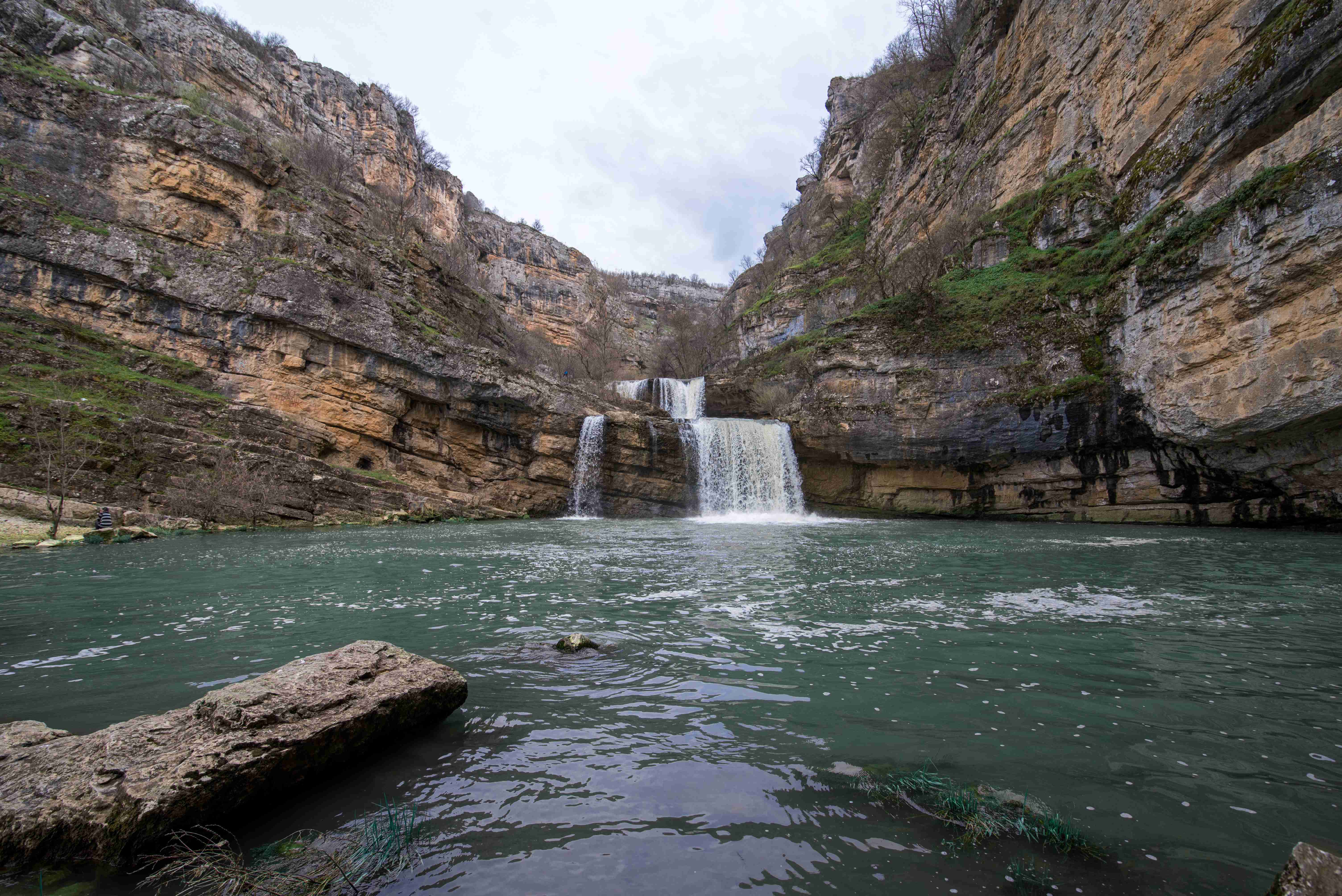 Mirusha waterfalls are part of a park of special natural, scientific, cultural and tourist importance. Mirusha Canyon is one of the most interesting areas of Kosovo&#39;s nature. The Mirusha River at the bottom of its course passes through a gorge known as the Mirusha Canyon. In this part of the canyon there are 16 lakes waterfalls that make up the most attractive part of the canyon. 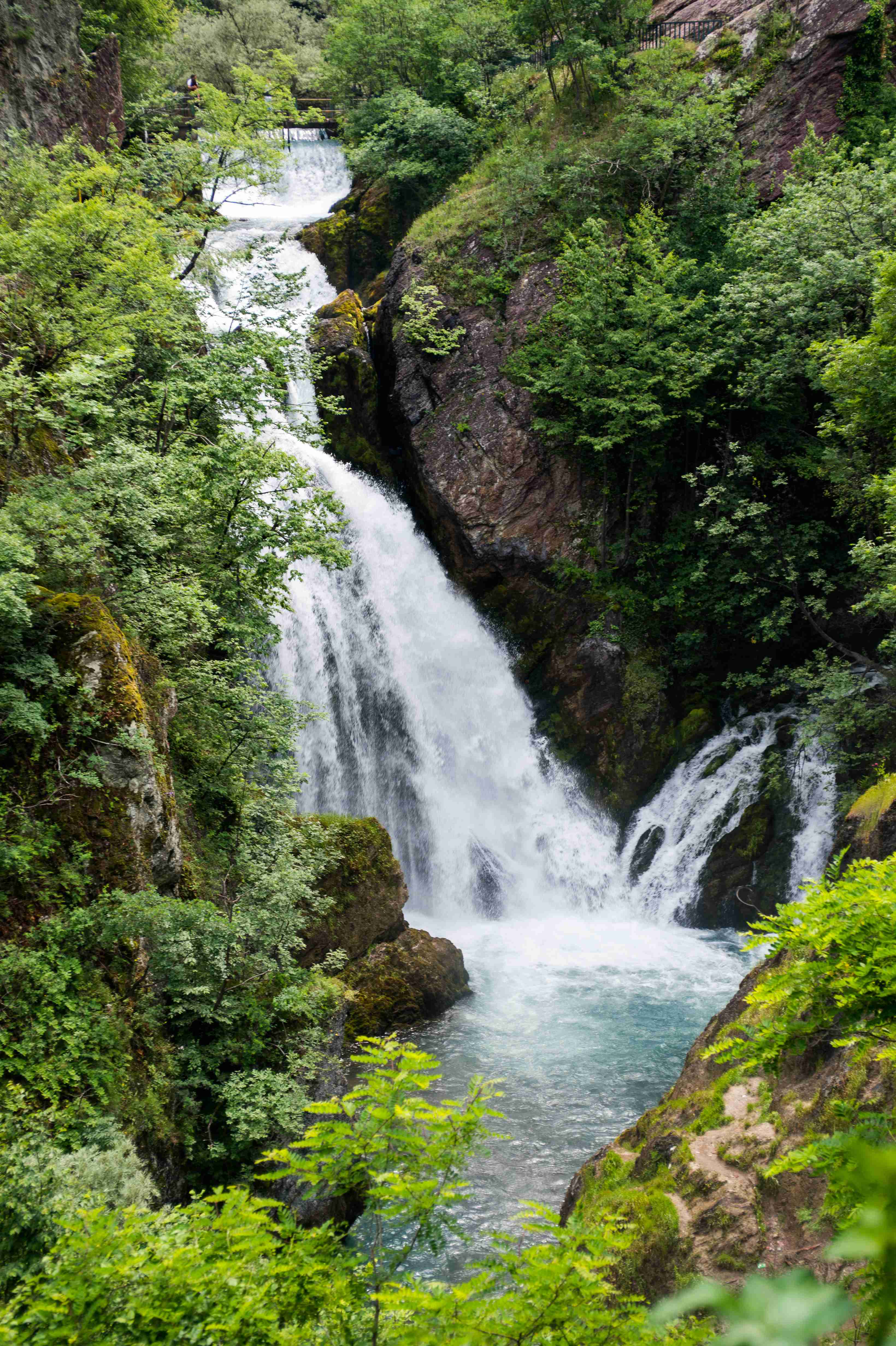 The natural beauty and tourist attraction in Kosovo is undoubtedly the "White Drin Waterfall". It is one of Kosovo&#39;s most spectacular waterfalls, which is visited by tourists throughout the year. Stems of Rusolia mountain root, from Radac cave stone at an altitude of 586 m. The fountain also creates the beautiful Drin waterfall at a length of 30 m. On the territory of Kosovo - White Drini winds for 122 km in north-south direction. It also collects the waters of Lumbardh Peja, Erenik and Lumbardh Prizren. With a size of 4646 km2, the Drini basin is the largest of the 4 watersheds of Kosovo.