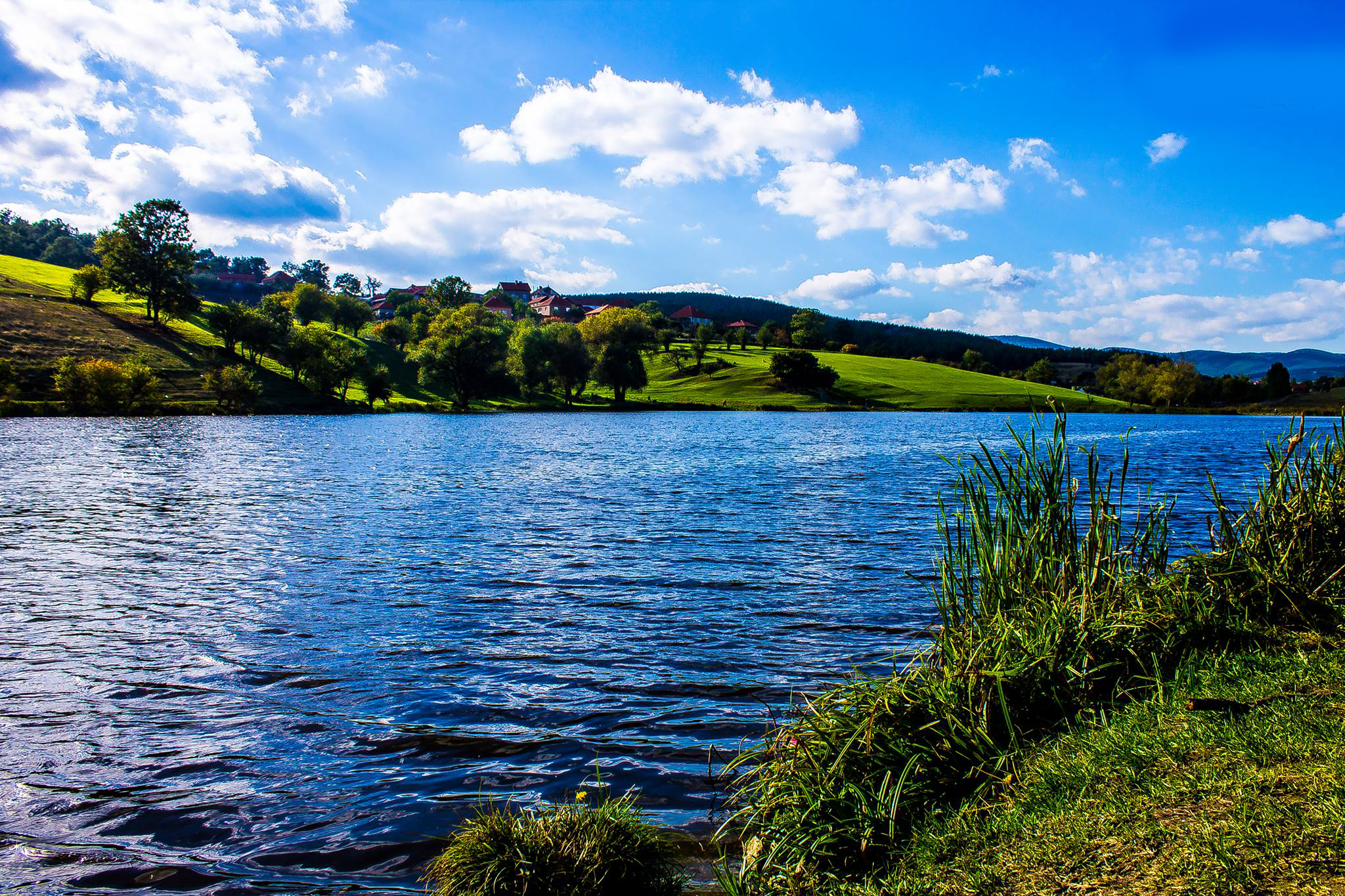 Livoq Lake  is a small artificial lake in eastern Kosovo. Livoqi Lake lies west of the town of Gjilan and near the Gollak Mountains. The lake is supplied with water from a small Morava branch of Binça (South Morava). It is the second largest lake, east of Kosovo, after Prilepnica Lake. 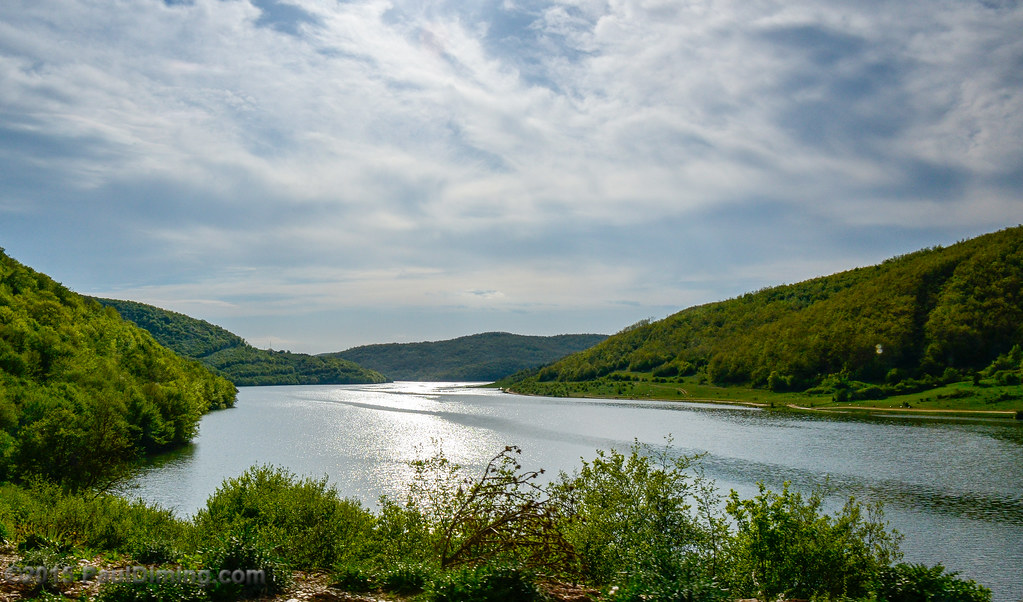 Badovc Lake is located 2 km from settlements such as Hajvalia and Gracanica and 5 km from Pristina. This lake is an artificial reservoir supplied by the Gracanica River. It is one of the main reservoirs in Kosovo for the use of potable water and which supplies Pristina and its surroundings with water. 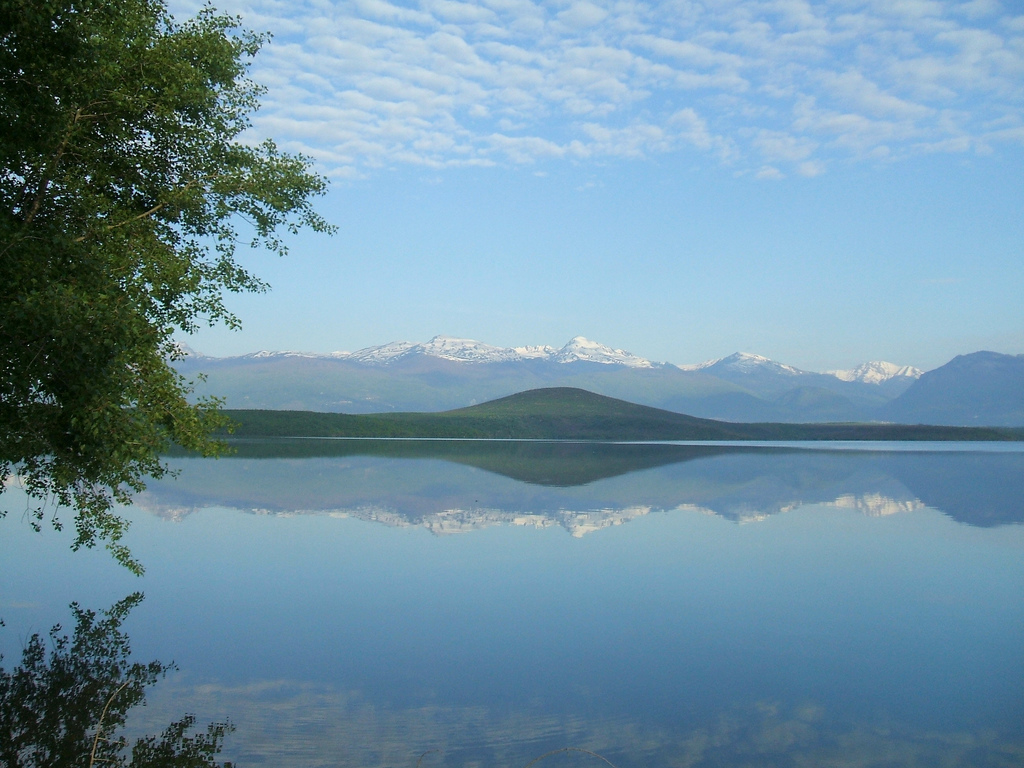 Radoniq Lake is an artificial lake in Gjakova municipality. Created in the 1980s, the lake received the name of the village which was reversed for its creation. Radoniqi supplies about 214,000 inhabitants of the cities of Gjakova / Djakovica and Rahovec / Orahovac as well as surrounding villages. It is also used for irrigation of 10,500 ha of land. With an area of ​​5.62 km2, Radoniqi occupies the second place in Kosovo in terms of surface area. The dam&#39;s capacity is 113 million m3, which currently allows for reasonable water supply throughout the year. 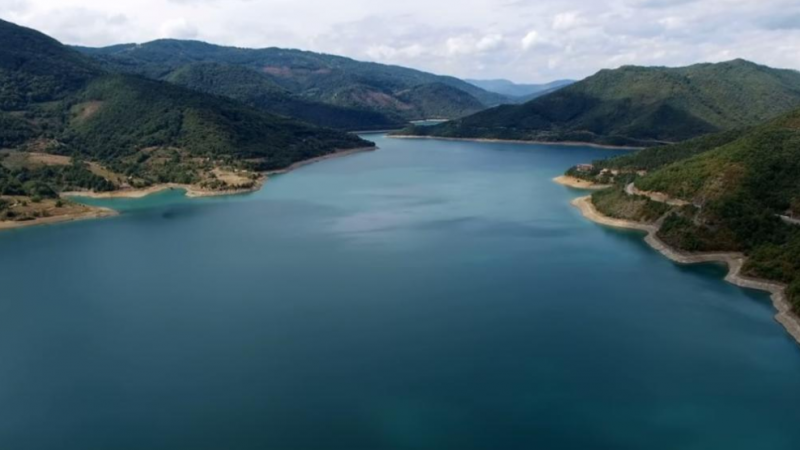 Gazivoda Lake or Gazivode Lake, is an artificial lake in Serbia and Kosovo. Gazivoda Lake has an area of 11.9 km² of which 9.2 km² reside in Kosovo&#39;s territory and 2.7 km² in Serbia&#39;s territory. The lake is formed by the damming of the Ibar River, which flows into the lake.

Batllava Lake is an artificial lake built in the 70&#39;s. This lake is located in the village of Batllava, Podujevo municipality. The function of this lake is the supply of potable water to Pristina and Podujeva municipality. This is also Kosovo&#39;s main water supply. Today this lake is also used for summer vacations, refreshments, fishing, relaxation in various restaurants etc.