The most beautiful things in the world can not be seen or touched, they must be felt with the heart. 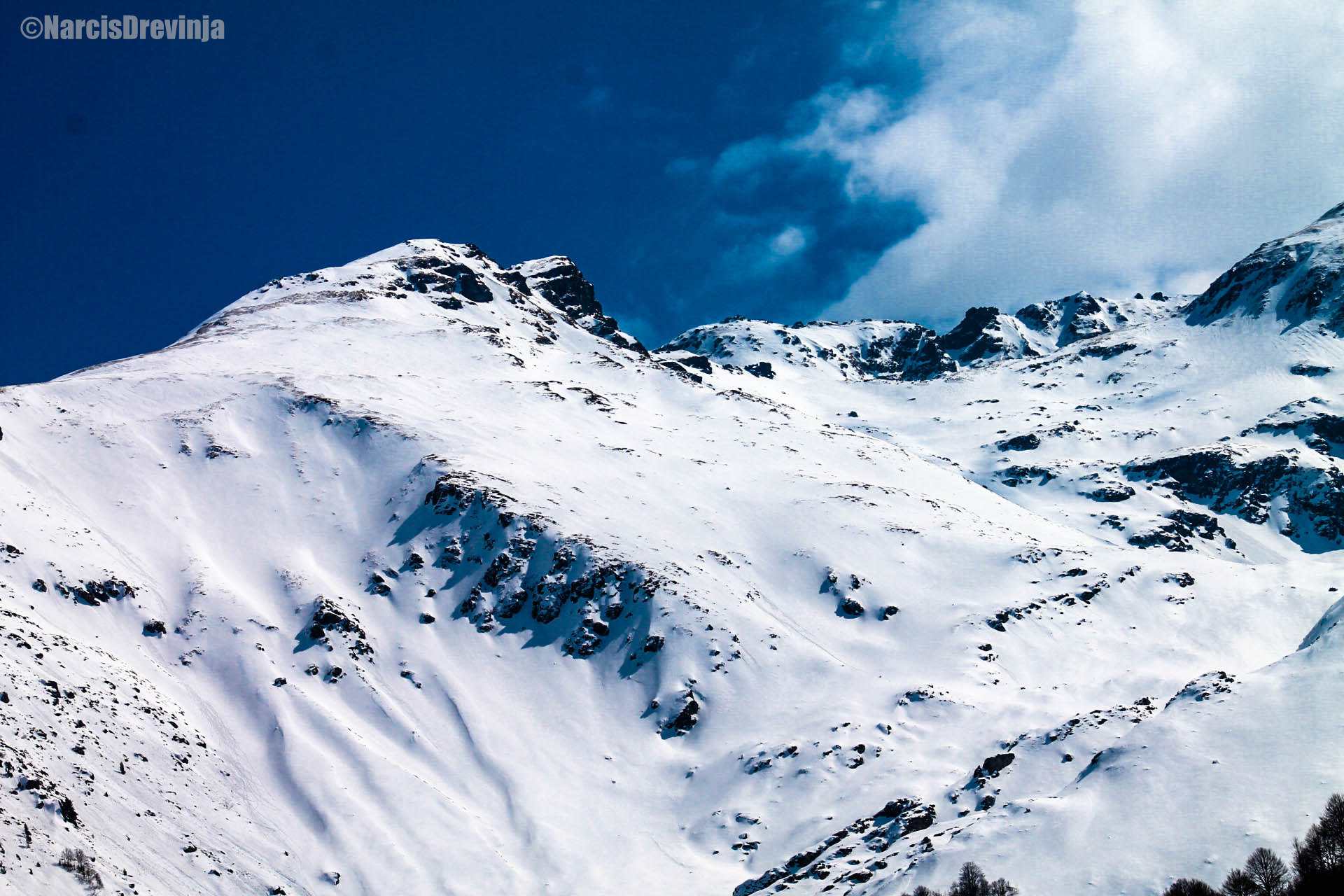 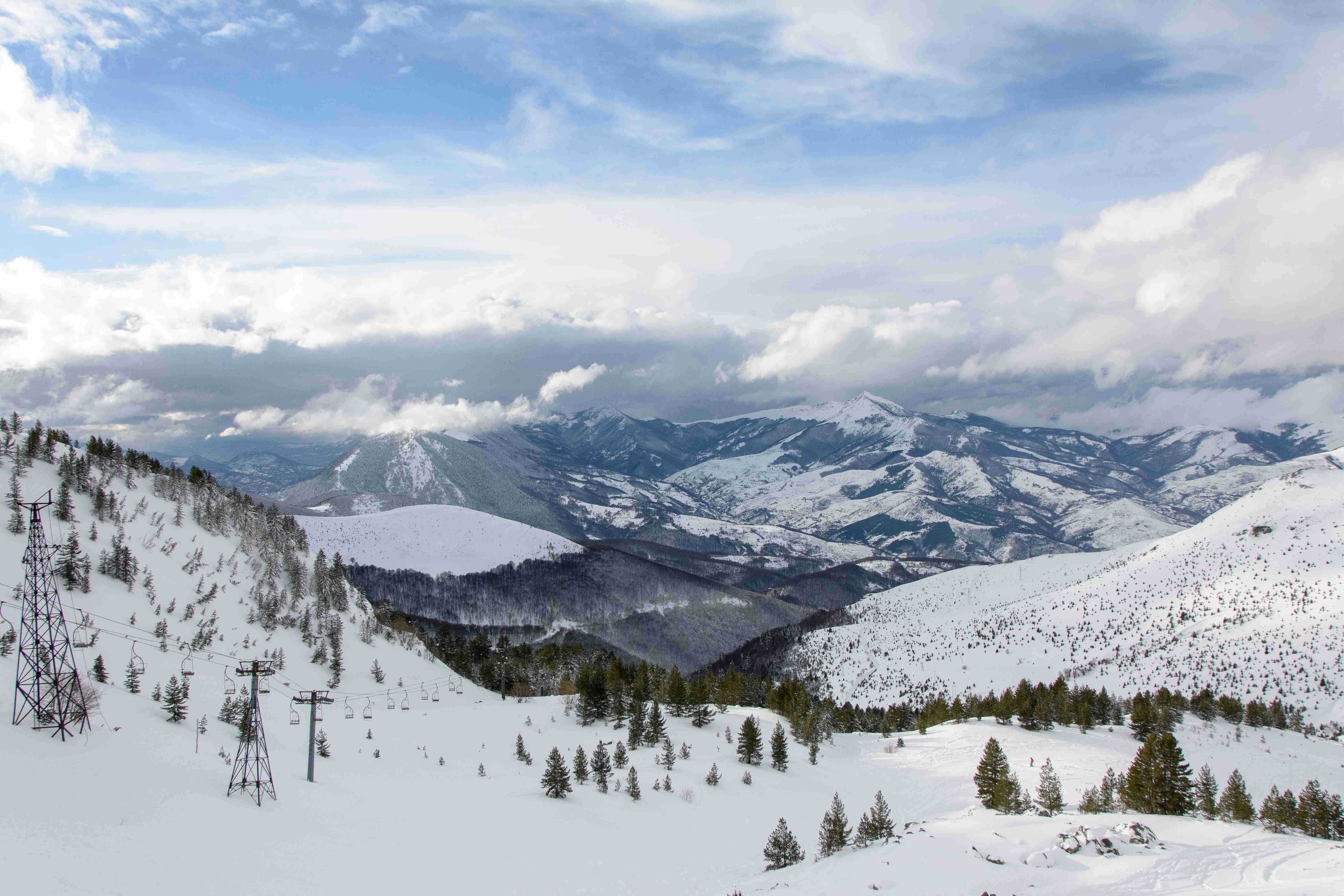 Brezovica ski resort or Brezovica ski center, is a mountain resort and the largest center of winter tourism in Kosovo. Located on the slopes of Sharr Mountains, it is mainly a destination for skiing and snowboarding. In the summer, eco-tourism opportunities include hiking, mountain biking, golf, and other outdoor recreational activities. Hiking paths can lead the visitors to the nearby Livadh Lake.

Gjeravica is one of most beautiful mountains of east part of albanian alps.It is the second high peak in albanian alps after maja Jezerce 2694m and the highest peak in Kosovo.From the top of the mountain if you have better weather conditions you can see the half of Kosovo in the east and long range of large mountain masif of albanian alps in the west.In the northwest you can see tromegja ( border betwen Albania ,Montenegro and Kosovo)and from the top you can go there for two hours walking.In the north are peaks of Guri i Kuq 2522(Red stone -in albanian),northeast you can see Maja e Rups ,Veterniku peak ,Maja e Strellcit.In the east is a great view of Dukagjini region from Deçani to city of Gjakova in southeast .In the south you can see Rrasa e Zogut 2305m. Under the peak of Gjeravica from the west part is rocky basin of Erenik river called Gropat e Erenikut with two beautiful glacial lakes one in 2400m and the big lake in 2300m above the sea.Big lake is called Liqeni i likenit and from him begins spring of river Erenik to Drini i Bardhe river. 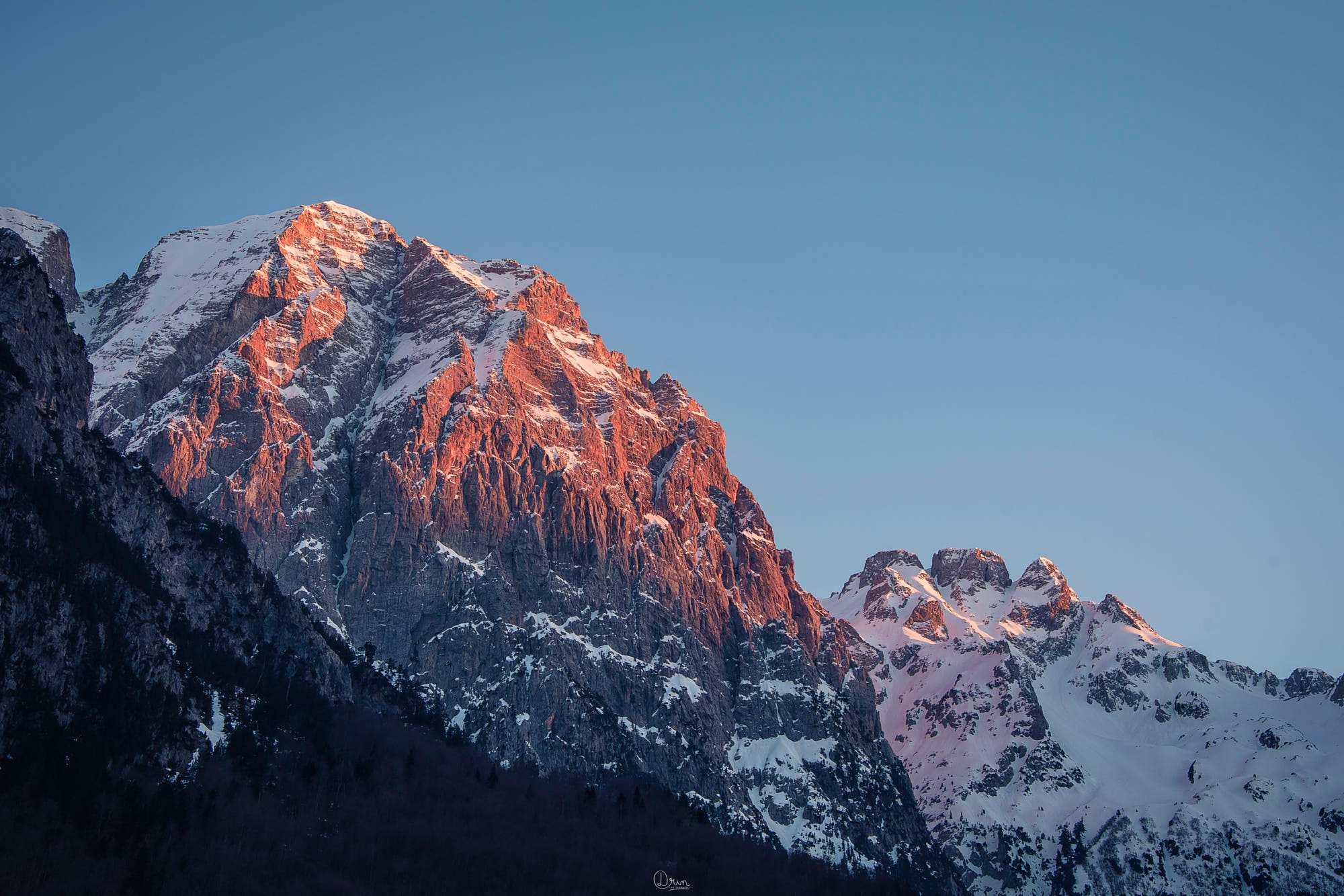 Germia Park is a park located in Prishtina, Kosovo. It has an area of ??1126 ha. This park is a nature reserve, declared since 1987. Within the protected area there is also a recreation and recreation area, which covers an area of ??41.40.52 ha. The recreation and recreation area starts from the swimming pool and further inside of Germia including meadows, former children's resort, playgrounds, former Germia Hotel and up to Skilift. This area is surrounded by oak and beech forests, with attractive views and is dedicated to rest and recreation. These attractive natural values ??and the clean air of Germia draw attention to the large number of residents of the capital and its surroundings spend part of the day or even the weekend in it.

The National Library of Kosovo is the highest library institution in Kosovo established by the Assembly and is located in Pristina. The mission of the library is to collect, preserve, promote and make accessible the documentary and intellectual heritage of Kosovo. It holds exhibitions and holds an archive of national newspapers. The library also provides a number of other services. It is known for its unique history, and the style of the building designed by Croatian architect Andrija Mutnjakovic, followed by controversies about the outside appearance of it.

Gadime cave is located in Gadime village near Lipjan, Kosovo it is 1500 meters long. But for tourists it is only possible to see the first 1,300 meters of the cave, since the rest of the cave is not yet accessible. During summer the temperature inside the cave is constant 13 degrees Celsius and in winter it is 11-13 degrees. 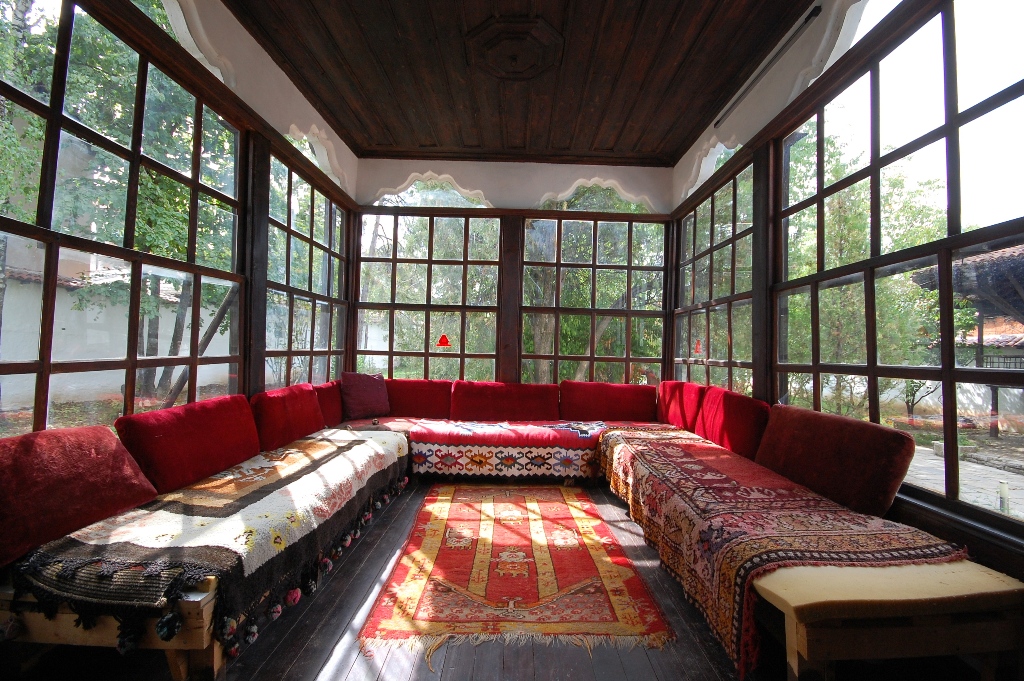 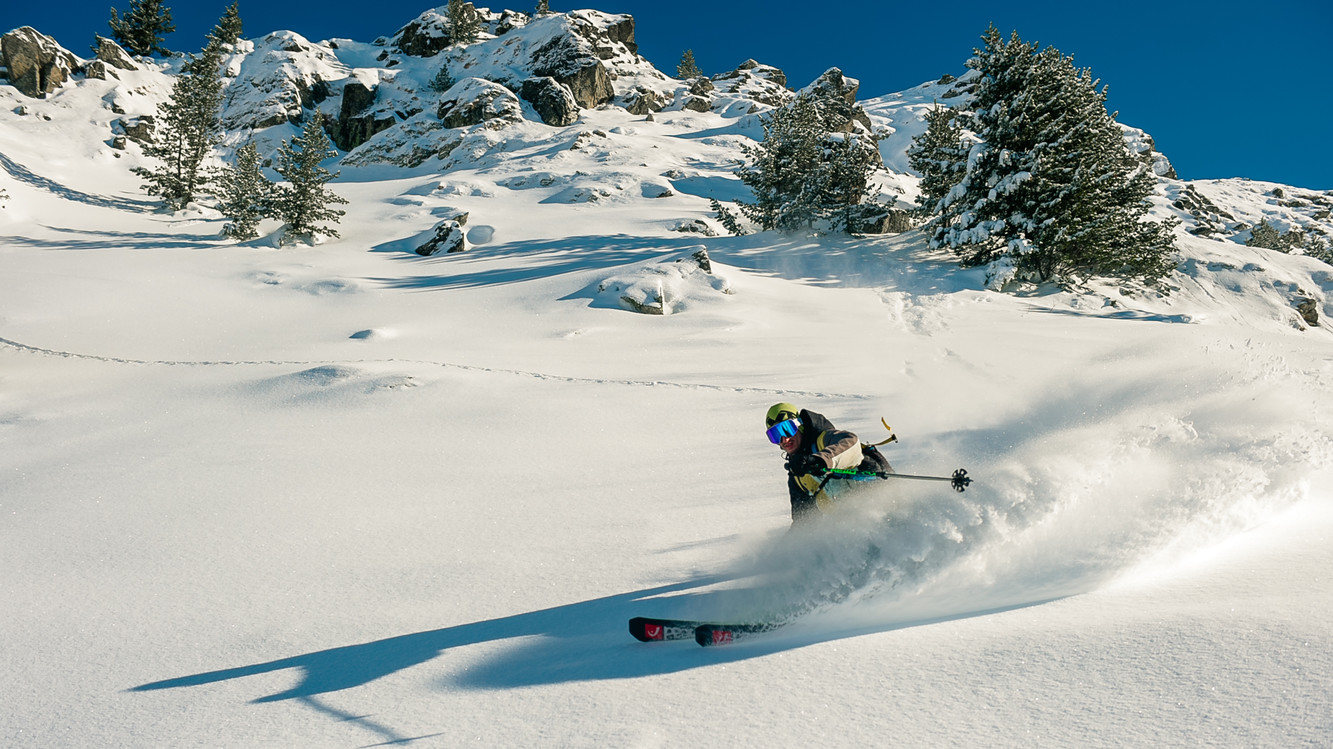 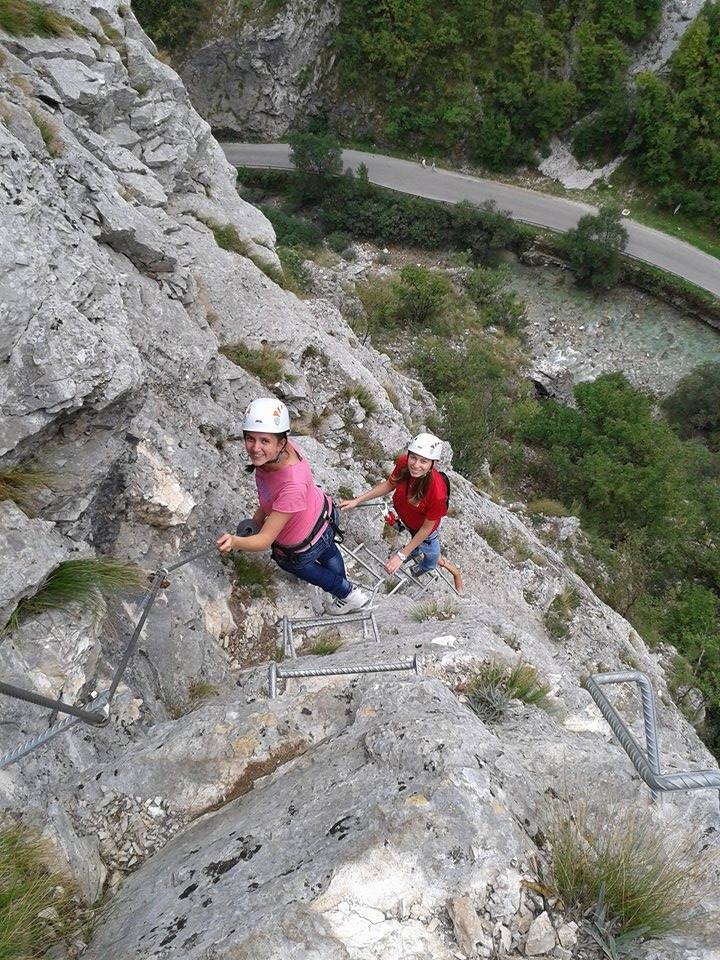 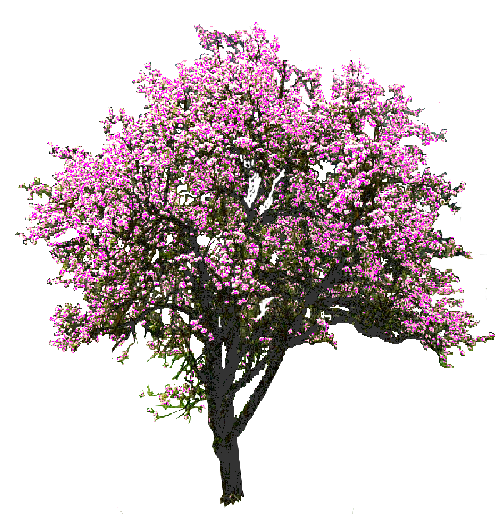 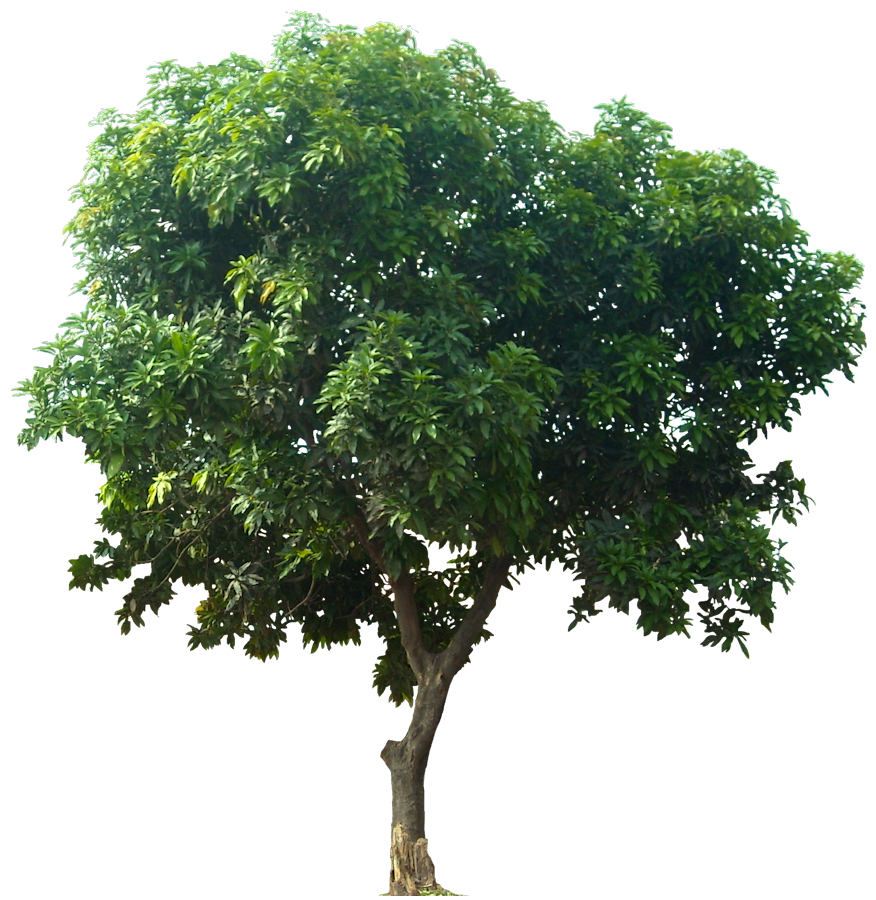 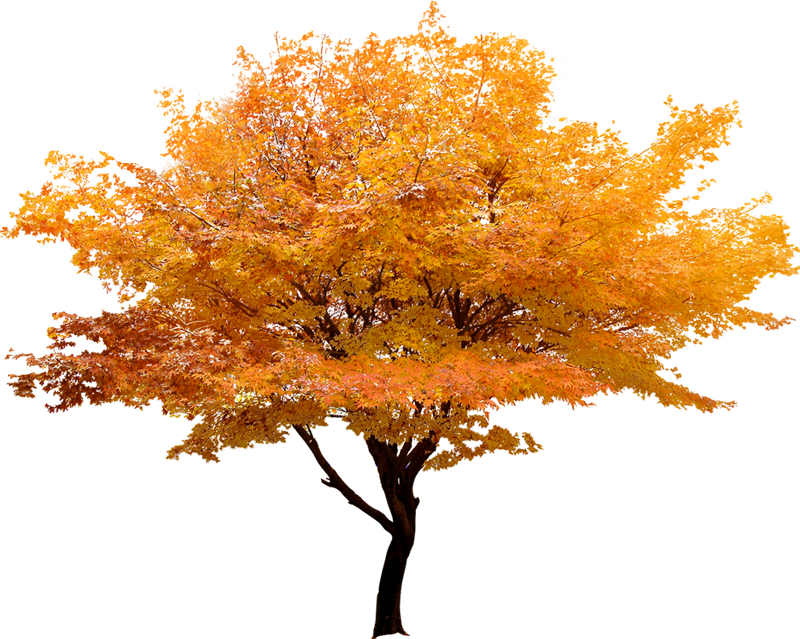 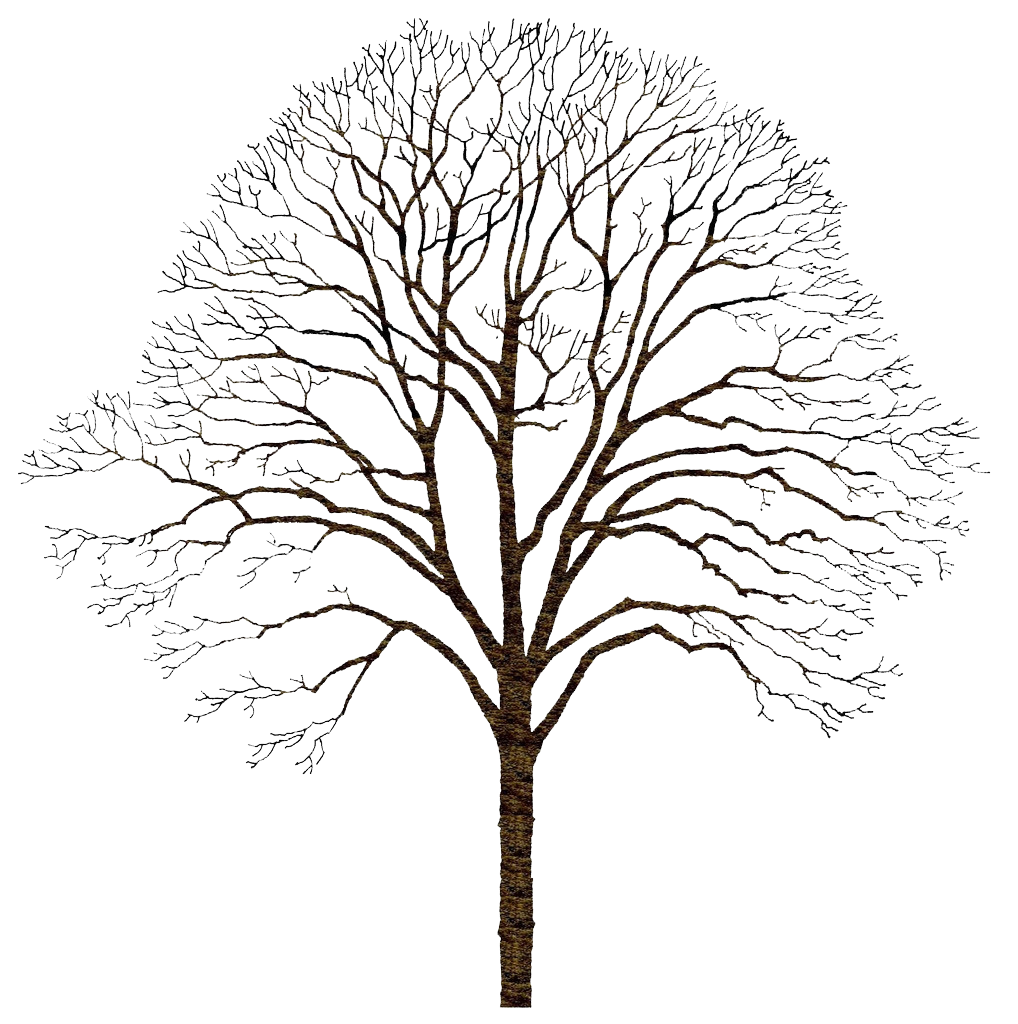