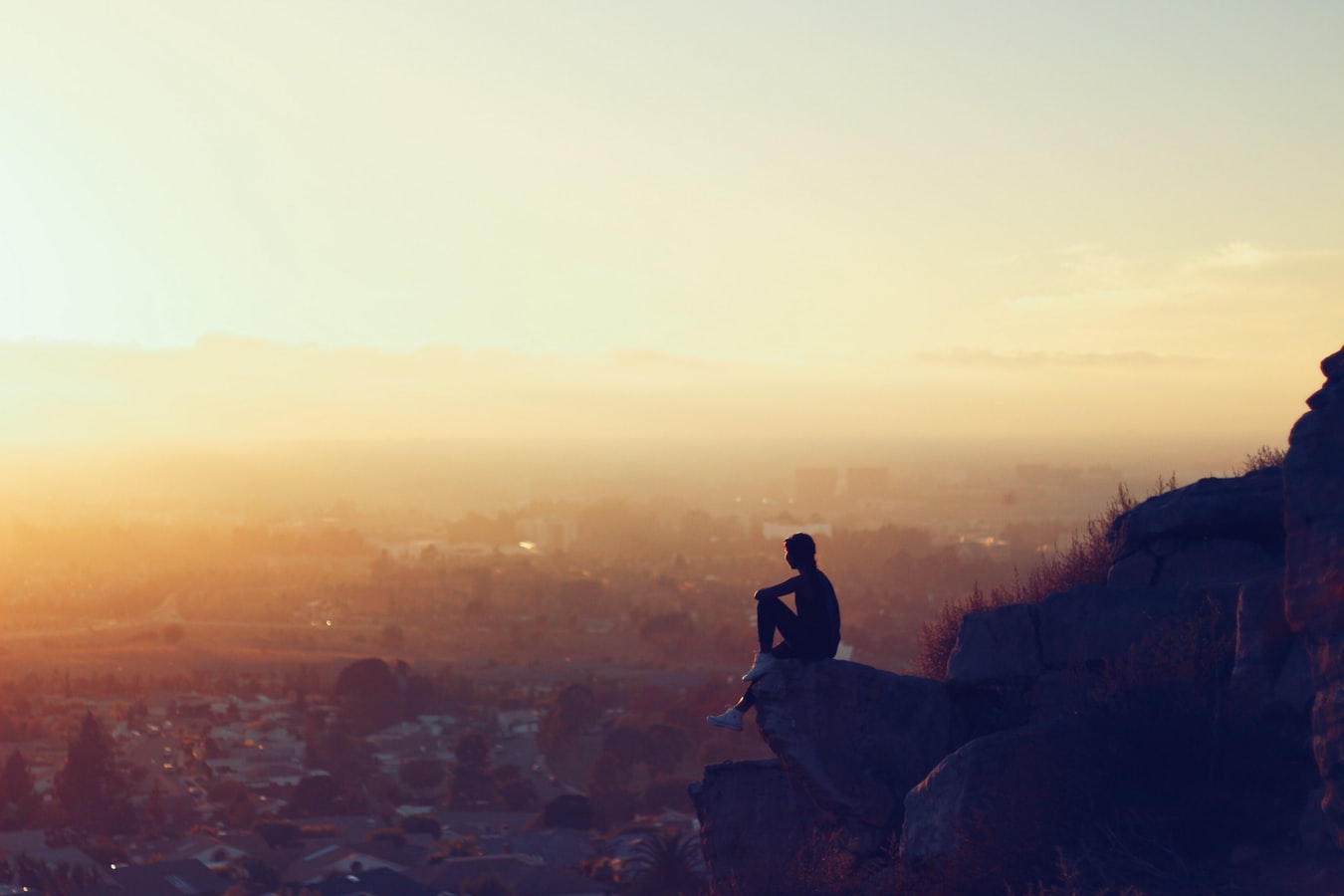 Albanians are one of the oldest and indigenous peoples of the Balkans. Known by many names as "Illyrian", "Albanian", "Arbëreshë", "Albanian", the Albanian people are among the founders of civilization on the Peninsula and among the most authentic contributors to the culture and civilization of the European Continent. Great world and Albanian historians and scholars such as Thuman, Hahn, Shuflai, Stipcevic, Hosch, Cabej, Buddha, Zheliskova have proved with their historical and linguistic studies the indigenous, authentic and contribution of Albanians in this Region of more than three thousand and more. five hundred years. (3500 years).

The ancient Albanians stretched across the main part of the Balkans, from the North of the Adriatic Sea down to the South of the Ionian Sea, from the West Coast to the East in the Danube Valley. This area constituted a rich, rugged and highly fragmented terrain, leaving traces of Albanian settlements, culture, and integration throughout the centuries.

Although there are many theses and hypotheses for the origin of Albanians in this region, what dominates the historical, archaeological and linguistic sciences is the widely accepted and internationally accepted thesis, based on material and written data, which acknowledges that Albanians live in the their ancestral lands and are an indigenous continuation of their ancestors, the Illyrians.

Recognizing and studying the history of Albanians is considered a prerequisite for the recognition and study of the entire Balkans, peoples and their history. The civilization of the Balkans and its peoples begins with the Albanians.