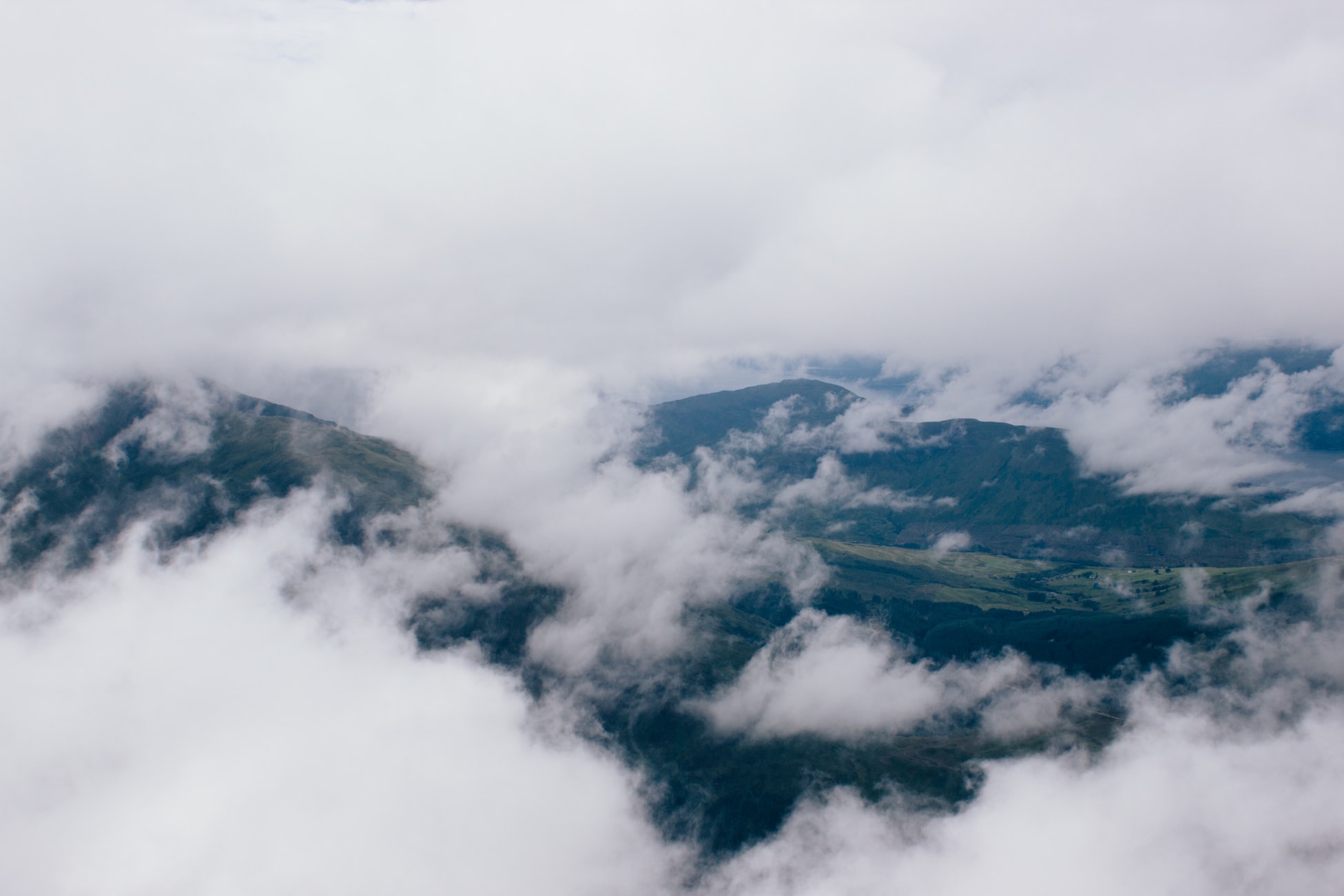 Kosovo's climate is largely continental, resulting in warm summers and cold winters with Mediterranean and Alpine influences (average temperatures in the country range from + 30 ° C (summer) to - 10 ° C (winter)). However, due to uneven elevations in some parts of the country, there are changes in temperature and rainfall distribution.

December and January are considered the coldest months. July and August, as the warmest months of the year. The maximum amount of rainfall was reached between October and December. Between November and March, snowfall in Kosovo can occur, even in the flat parts of the country. The largest amount of rainfall can fall in the mountainous regions of Kosovo.

The valley between Mitrovica and Kacanik belongs to the driest area of ​​the country. In contrast, the Dukagjini plain between Peja and Prizren is described as a very fertile area with more rainfall between November and March.

Based on climate conditions, Kosovo can be divided into three climatic zones as follows:

Climate Zone of Kosovo (Kosovo Plain),
Climatic Zone of Dukagjini (Dukagjini Plain) and
Climatic zone of mountains and forested areas.
The climate zone of Kosovo (Kosovo Plain), which includes the Ibar valley is influenced by continental air mass. For this reason, in this part of the country the winters are colder with average temperatures above - 10 ° C, but sometimes below - 26 ° C. Summers are very hot, with an average temperature of 20 ° C, sometimes above 37 ° C. This area is characterized by a dry climate and a total annual rainfall of approximately 600 mm per year.

The climate zone of Dukagjini (Dukagjini Plain), which includes the watershed of the Drini i Bardhe River, is heavily influenced by the hot air masses that cross the Adriatic Sea. Average winter temperatures range from 0.5 ° C to 22.8 ° C. The average annual rainfall of this climate zone is 700 mm per year. Winter is characterized by heavy snowfall.