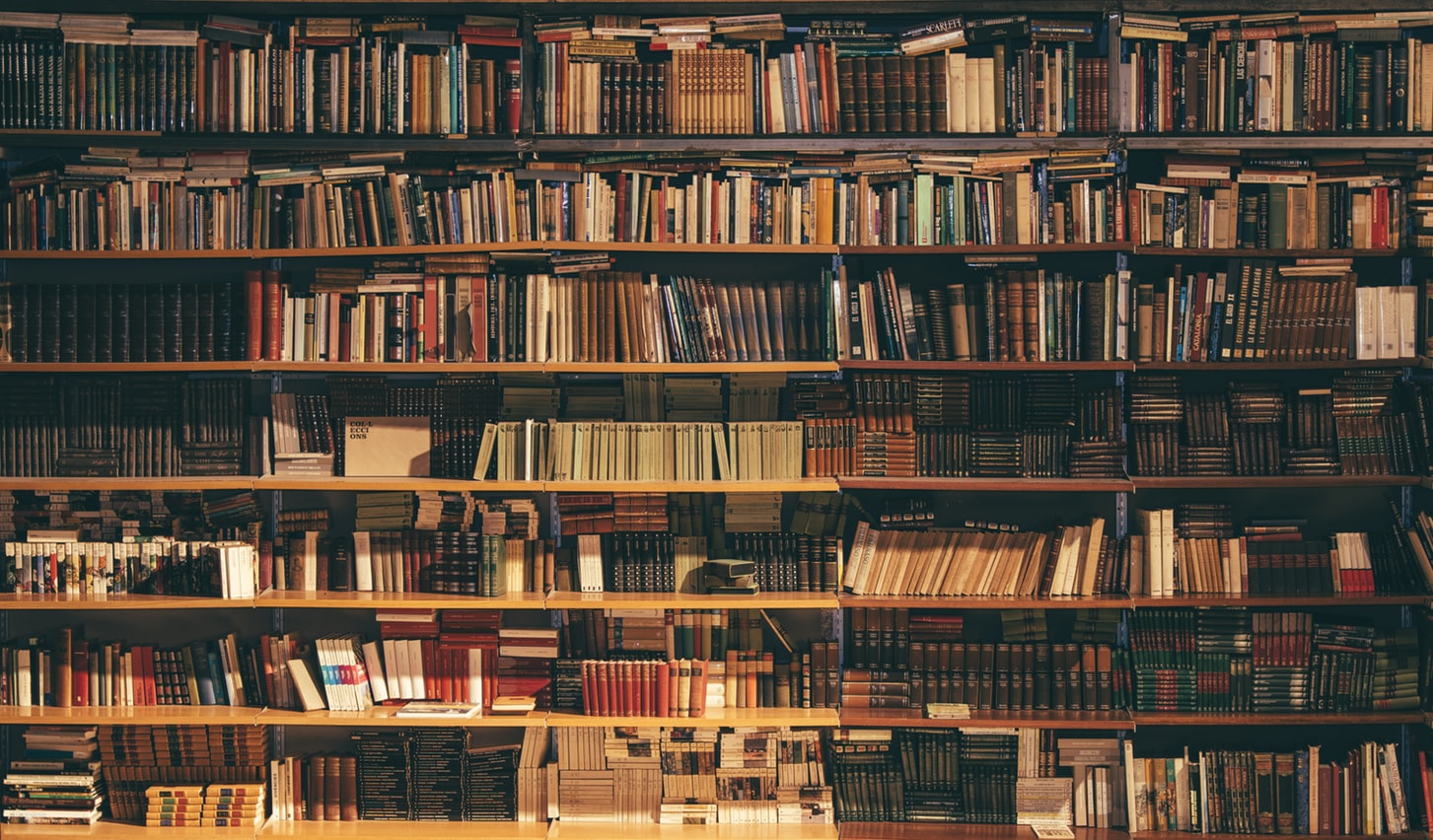 The beginnings of Albanian literature in Kosovo are as early as the beginnings of Albanian literature in general. Pjeter Budi of Mati, who acted and created in Kosovo, with his prose writings and over 3,000 four-volume verses published in 1618-1622, after Gjon Buzuku's "Meshari" (1555), marks the first important author of this literature. In fact he was referring to the writings of Pal Has from the Prizren District before him, but that has not been preserved.

Pjeter Bogdani, also from Has, with his work Cuneus Prophetarum (1685) marks the most accomplished point of Albanian literature of Sh. XVI-XVIII, while this tradition in Kosovo was followed by Gjon Nikolla Kazazi (1643).

In the nineteenth century was well-known in Arabic writing and with a strong oriental influence. Tahir Efendi Bosniak is especially known for his 1835 Vehbije work, later Sheh Hilmi Maliqi, or later authors already in the mainstream of Albanian literature. XIX as Ndue Bytyci, Shtjefen Gjenovi and others. Concerning Albanian literature in Kosovo, two issues appear unclear: the first, what is the space within which its time frame extends; and, second, what is the space that constitutes it.

The few studies that have labeled this literature as an arm of Albanian literature, or the literary district of Kosovo, place it in the second part of sh. XX, respectively after World War II. Thus, its beginnings relate to the first literary writings of the 1950s, which sounds like a start from nothing. Such treatment of this part of Albanian literature seems mechanical and not very reliable. The first constellation of Kosovar writers, who fill the creative space in the late 1950s and early 1960s, proves the opposite: besides supporting oral Albanian literature, they also had the support of written literature, especially tradition. of the Renaissance. The second issue is probably easier to explain. These are Albanian authors, which are mainly based in Prishtina, but are of Kosovo origin or residence. There are dozens of names, for example, from Macedonia, whose works have been published in Kosovo and have been part of its literary environment and atmosphere.