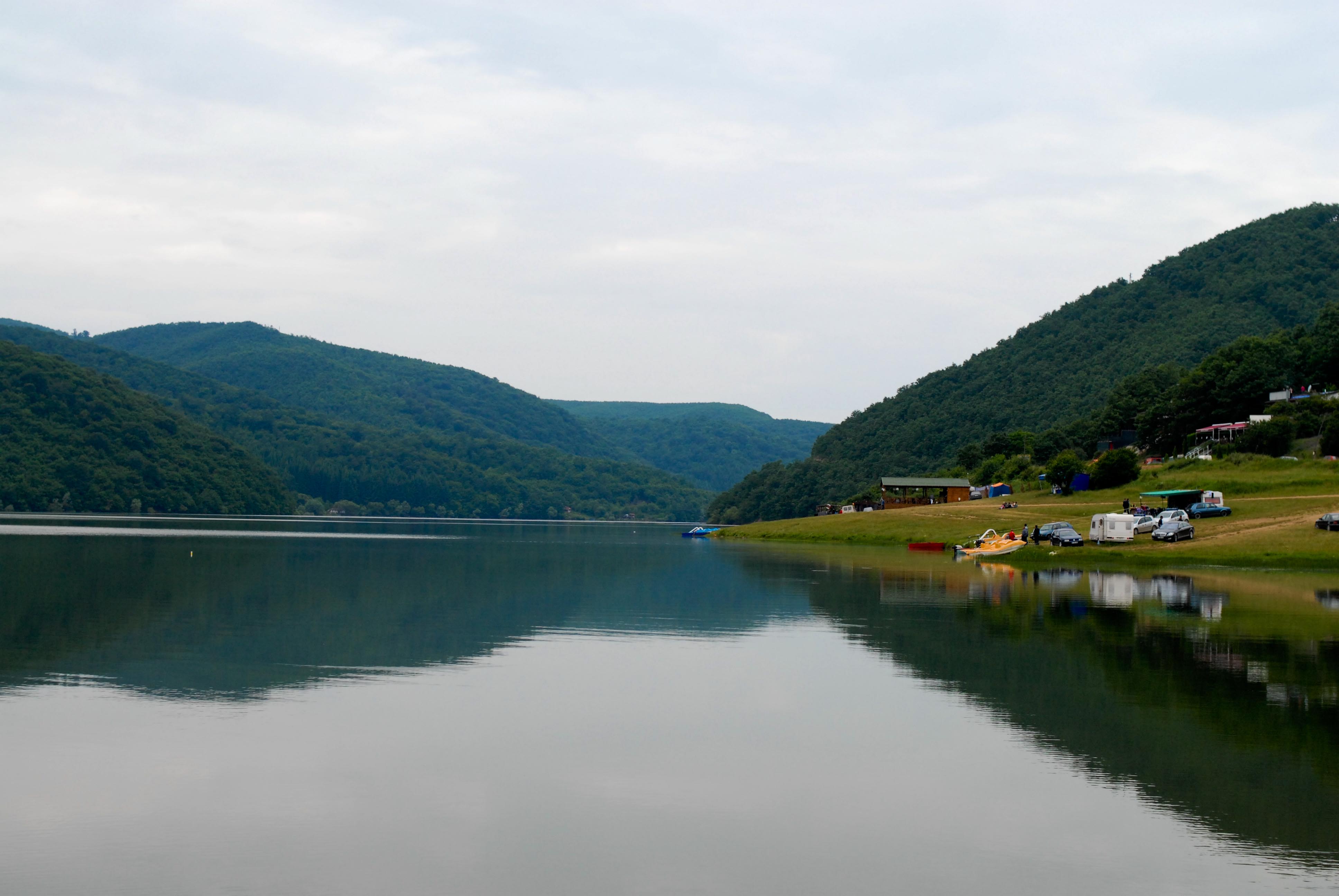 The watersheds of the three main drains (Drini i Bardhe, Ibar and Lepenica River) meet each other approximately 16.5 km west of Ferizaj, in the cadastral zone of Buda Kova (Municipality of Suhareka). At this point the contact of the three watersheds is Mount Drmanska at 1,359 m above sea level. From this point, the water surface flows in the direction of the Adriatic Sea, Black Sea or Aegean Sea.