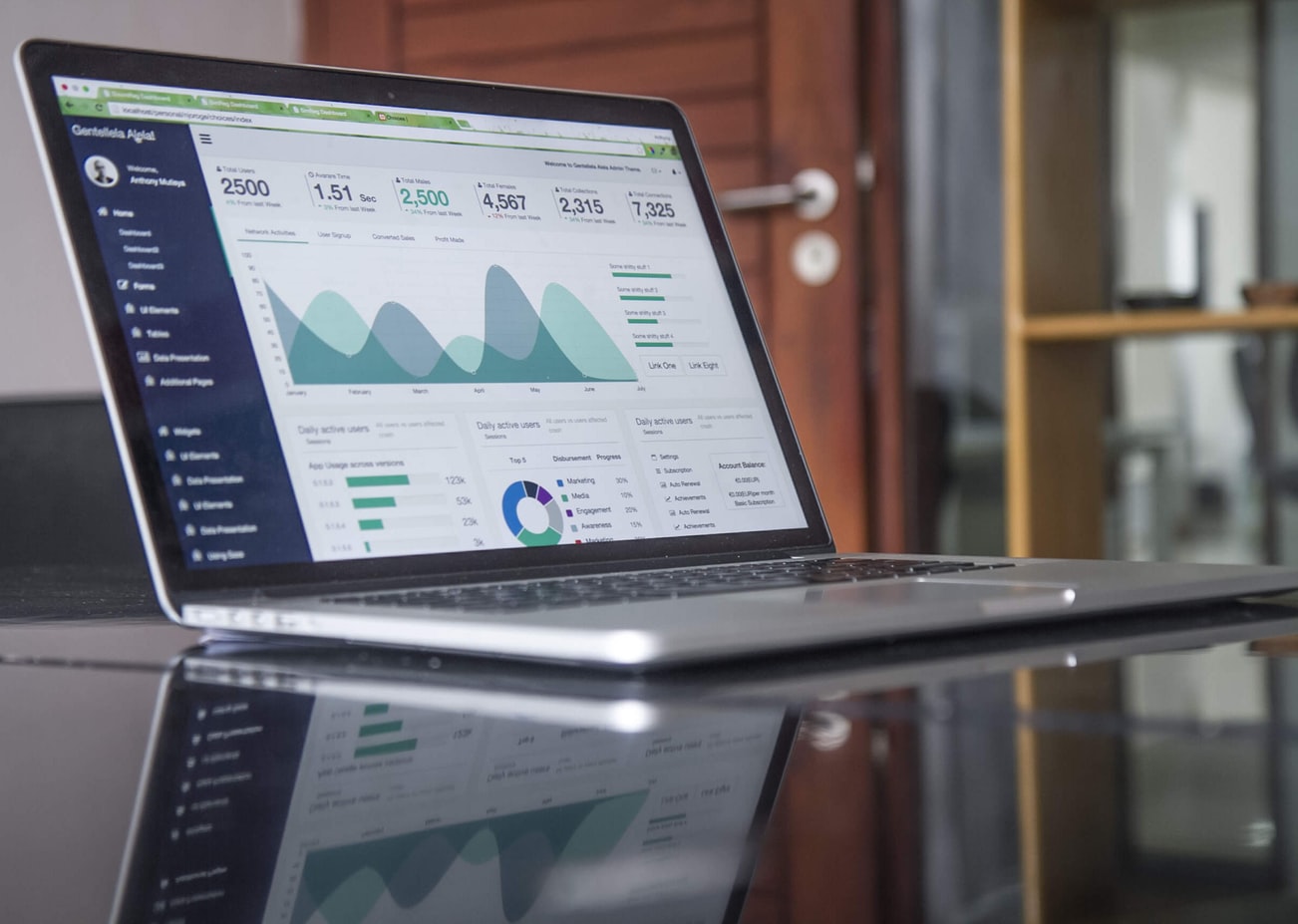 The main branch of the economy in Kosovo was initially industry (agriculture and forestry, mining and energy) and production that made a smaller contribution to increasing wealth. About 30% of GDP came from remittances (mainly from Germany and Switzerland), accounting for 20% of Kosovo's population before the 1999 civil war.

Over 65% of the population resident in Kosovo is employed in the agricultural sector. Previously Kosovo has been a very negative trade balance in this sector. Food products are already the largest segment of imports, accounting for 30% of total imports.

Apart from the use of lignite by energy suppliers, the Kosovo Energy Company (KEK) and the extraction of construction materials, the official mining sector has remained frozen since the NATO intervention in 1999 and there are no active mining operations yet.

Plastic and wood materials account for 34% of exports, followed by metals (31%), which are almost exclusively derived from scrap.

The energy sector has been affected by a lack of investment to replace the old Eastern Bloc equipment. There are two power plants (TPPs) operating there and these also need renovation. 50% of all electricity produced by KEK is lost due to technical problems or non-payment by customers, so the company receives only 40% of sufficient energy to serve the home market, but power outages condition the termination of electricity supply by import.

Kosovo's minerals sector has been a major supplier to the economy at one time. Yugoslavia. Kosovo's geology is diverse and as a result a wide range of minerals has been discovered, which are already in exploitable quantities. These include lignite, lead - zinc, silver, nickel, chromium, aluminum, magnesium with different types of building materials. Poor management and poor investment and political developments in the former. Yugoslavia, brought about by NATO intervention, has had a dramatic negative effect on Kosovo's mining industry and the amount of metals produced throughout the region. This underscores the great role Kosovo has played in the former economy. Yugoslavia as a supplier of cleaners.