Perparim Thaçi Stadium is a multiple-use stadium in Prizren, Kosovo. It is mainly used for KF Liria football matches from the Kosovo Super League. The stadium has a capacity of 15,000 spectators. 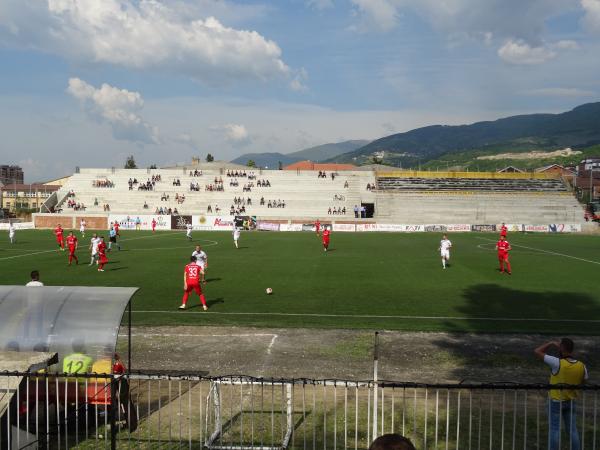 Get notified for incomig events!