The Clock Tower(Sahat Kulla) dates back to the 19th century. Following a fire, the tower has been reconstructed using bricks. The original bell was brought to Kosovo from Moldavia.It bore an inscription reading "this bell was made in 1764 from Jon Moldova Rumen." In 2001 the original bell was stolen. The same year French KFOR troops replaced the old clock with mechanism with an electric one. 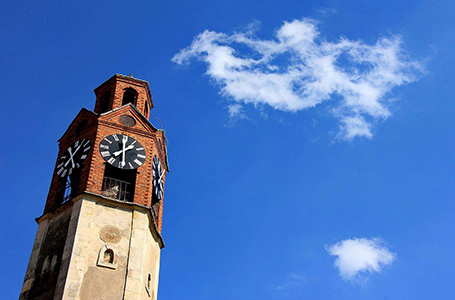 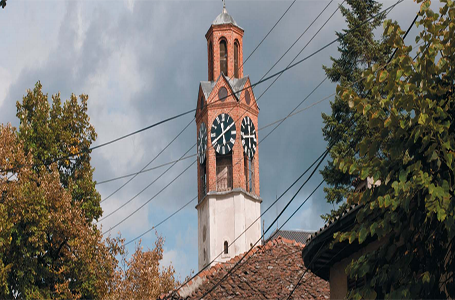 Artana Castle is an archeoligical site situated in the highest peak of the Novobrdo Mountain, 30 kilometers east of Pristina. The castle was built during medieval years in the city of Novobrdo, at 42.61778 meters latitude. Novoberda was one of the biggest cities in Balkans and had a great importance. It was regarded as one of richest cities in Balkans because of its natural resources, and consequently was often called as "the city of silver and gold", The castle was built on top of a dead volcano crater, whose ruins can still be noticed these days. 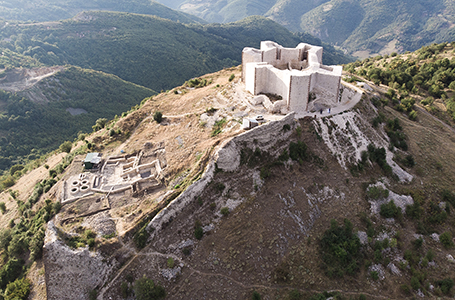 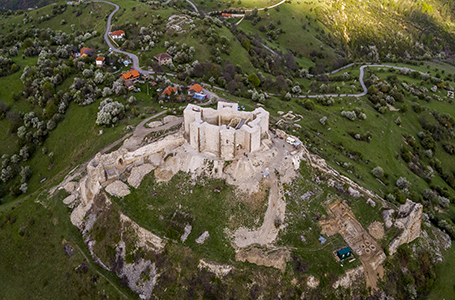 Its creatively curated, with video and music, and ishoused in two stunning eighteenth and nineteenth century houses, one kept as it would have been lived in, the other with "the room of birth", "room of death",
costumes and beatiful traditional jewellery with enthusiastitic guides 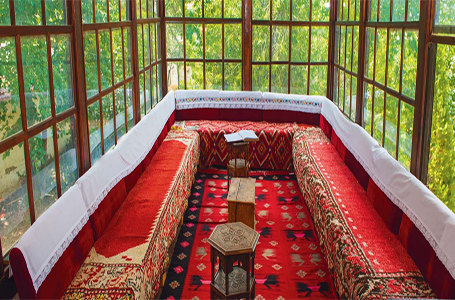 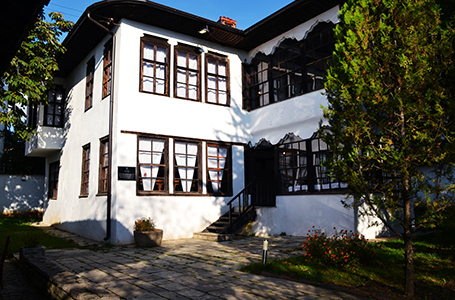 Ulpiana was an ancient Roman city located in what is today Kosovo. It was also named Justiniana Secunda. Ulpiana is situated in the municipality of Lipjan. In 1995, under Resolution No.v.E.K.21/55, Ulpiana was added to the Archaeological Sites of Excpetional Importance list. 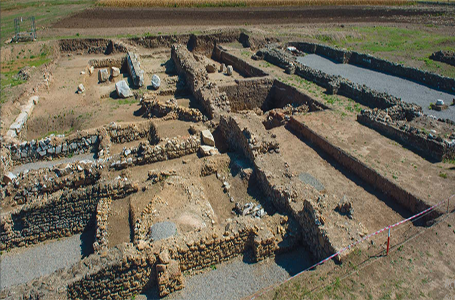 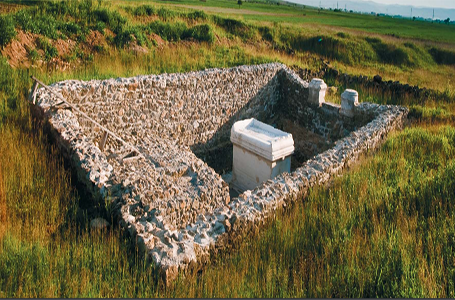 The genderless seated terracotta figure is a well-preserved specimen of small Neolithic plastic Vinča culture (also known as Turda culture or Turda-Vinča culture in Kosovo). It measures 18.5 cm high and is dated to 5700–4500 BC. [1]
The figurine represents a female deity , reflecting the cult of the great mother idol. It is preserved in the Museum of Kosovo . The Kosovo Museum has adopted the image of the 'Goddess on the Throne' as the institution’s distinctive logo. One of the most precious archaeological artifacts of Kosovo, it has been adopted as the symbol of Pristina. 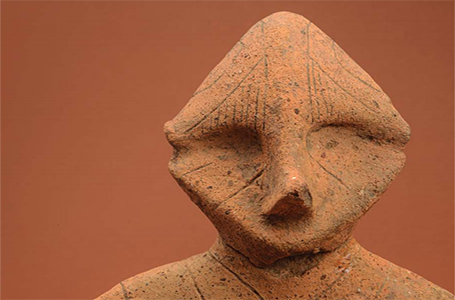 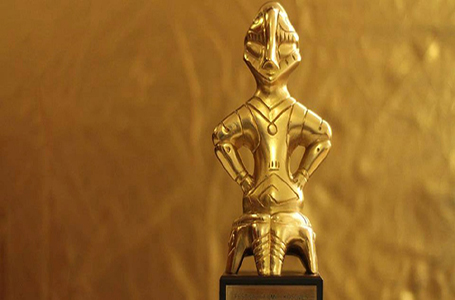 Mother Teresa Boulevard is the heart of Pristina's busy downtown district. Much of this street has been pedestrianized and now has cafes and bars sprawling onto the sidewalk. There are alo lots of shops and services here as well. 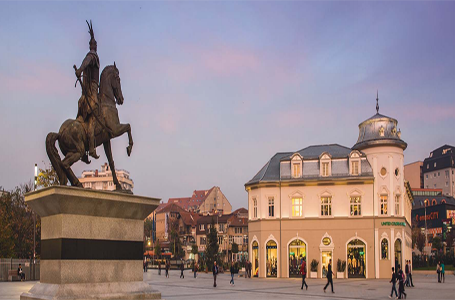 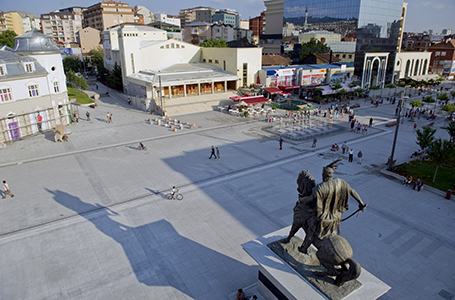 The entrance to the cave was discovered in 1966 by Ahmet Diti while he was building an extension to his house. The cave was opened to tourists in 1976. the total length of the cave is 1260m and the tourist path is 440m long. The cave is believed to be formed starting to the Late epoch of the Cretaceous period some 80 millions years ago. 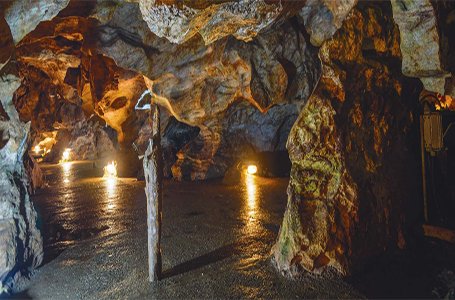 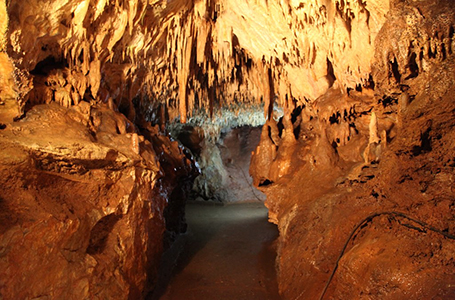 Janjeva is mentioned for the first time in 1303. With the development of mining industry in the centuries:XIV and XV, it became and important center near Prishtina and Artana. Among other things, the city had contacts with the Republic Of Ragusa (Dubrovnik) in Croatia today. One of the first schools in Kosovo opened in Janjevo in 1665 and is still in use today. 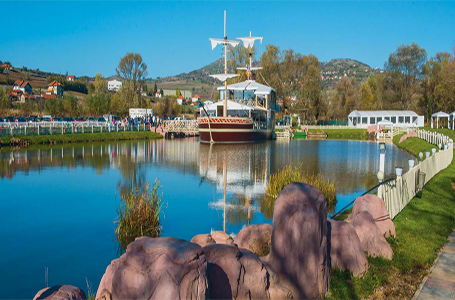 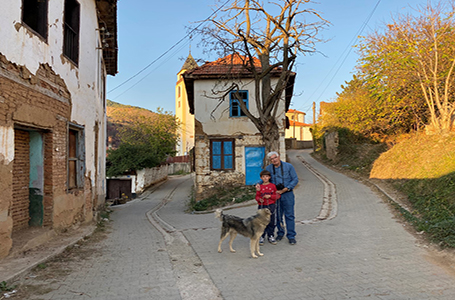 Unleashed on bewildere public in 1982, Pristina's extraordinary National Library was designed by the Croatian archtitect Andrija Mutnjakovic. The outside of the mammoth 16,500 square metre space-age building features a total of 99 white glass cupolas of different sizes and is entirely covered in a metal fishing net. 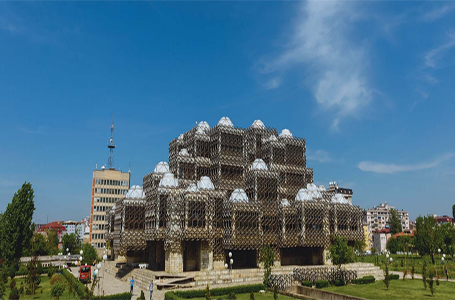 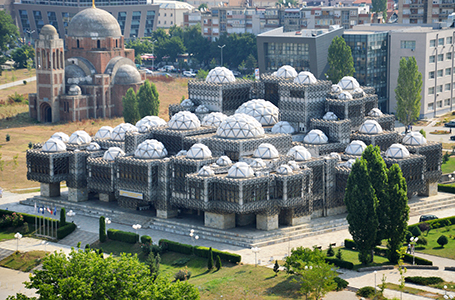 In the hills just east of town, this large park at the end of bus lines N* 4,5 and 9, has a popular open-air swimming pool that's the size of a lake, and endless forests to ramble throught. There are few restaurants where you can sit and enjoy the relaxing view. 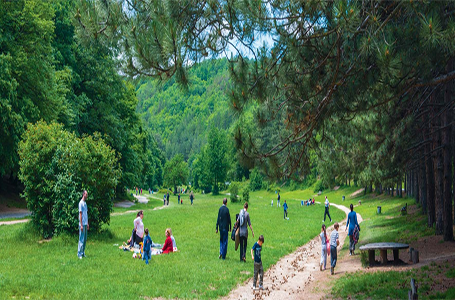 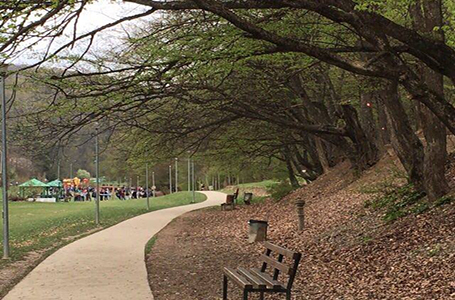 Batllava Lake is the main source of potable water for the cities of Pristina and Podujevo. As a Result of the cities population growth, withdrawal regularly exceeds inflow, especially in summer. Batllava Lake is a popular destination for locals. Thus, tourism is large revenue source for the local village. The lake is in the Llap region and is fed by the Batllava River from north. 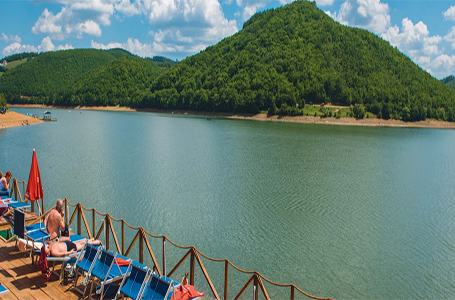 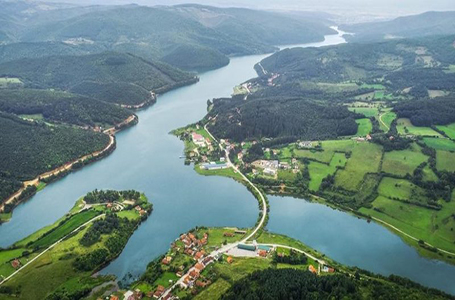