The Gjilan City Stadium is a soccer-specific stadium in Gjilan, Kosovo. It is currently used mostly for football matches and is the home ground of SC Gjilani and FC Drita of the Football Superleague of Kosovo. The stadium was completed in 1967 but since 2017 is in Re-Construction project. The stadium holds less than 15,000 people. 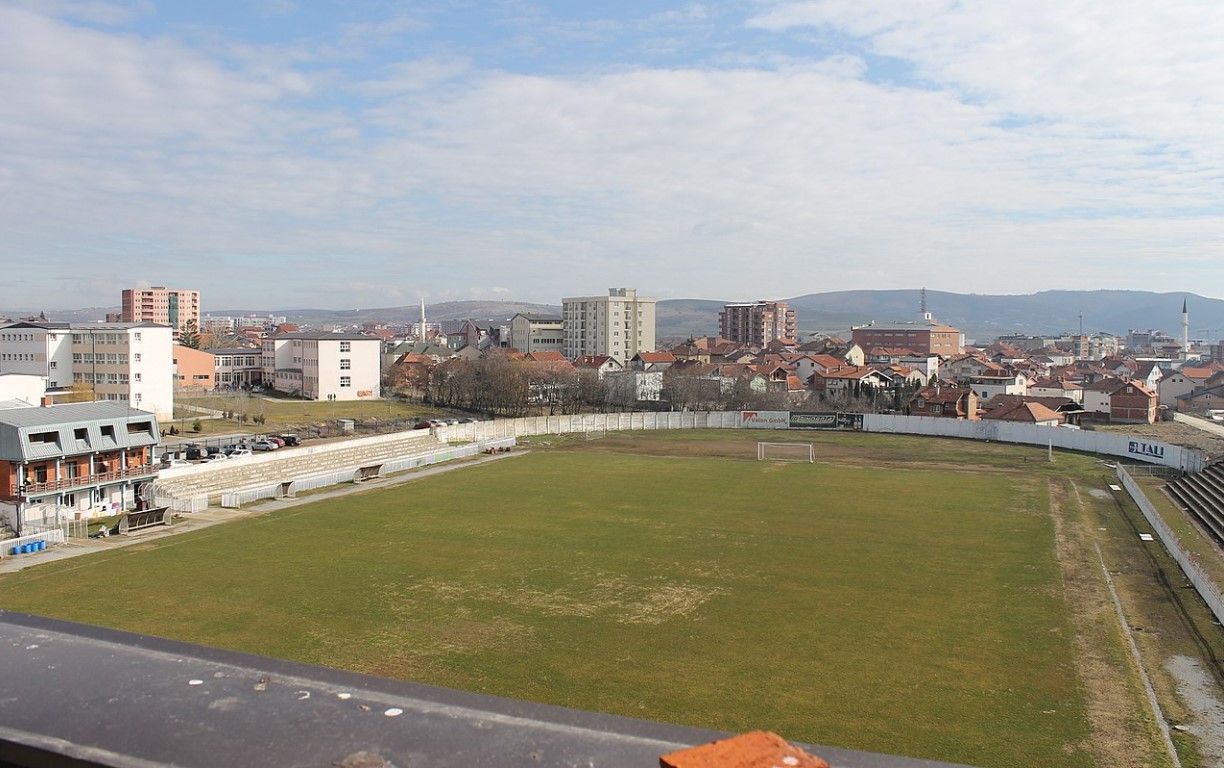